The 2018 Scattered Peaks Napa Valley Cabernet Sauvignon vintage is the best yet. It has intense black and red fruit aromas bolstered by hints of anise. On the palate, opulent and brooding fruit flavors of black cherry and cassis mingle with essence of black licorice and violets as well as dark cocoa notes. Fine and velvety tannins and a touch of vanilla support the long, lingering finish of this classic Napa Valley Cabernet. 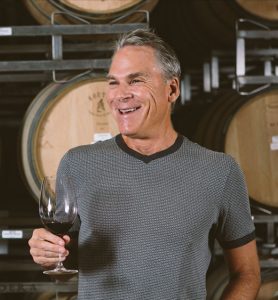 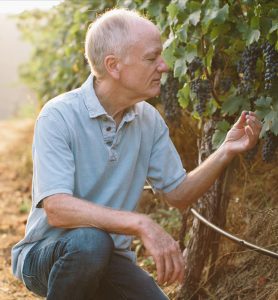